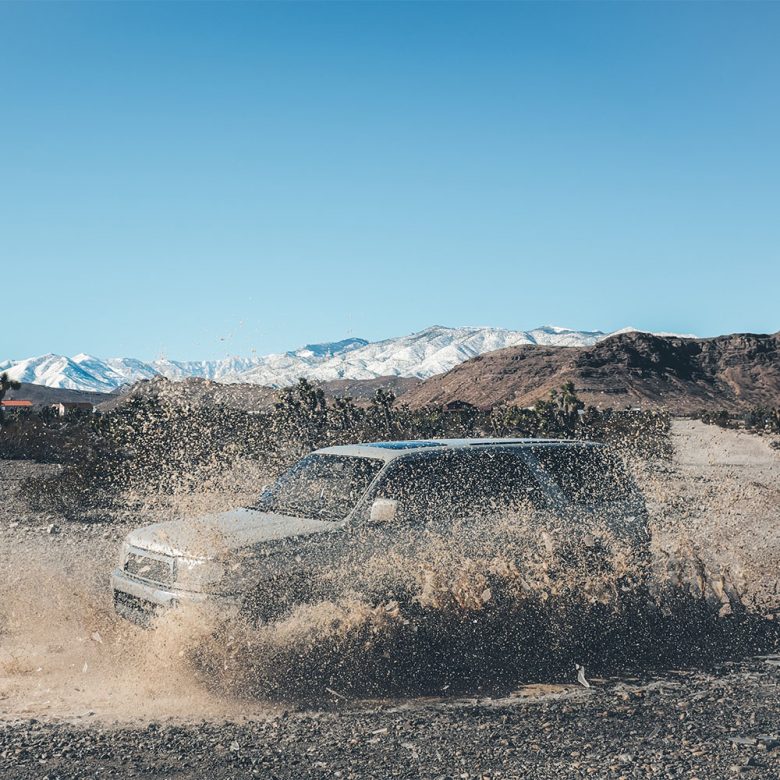 Local Iowan in the Running to Compete in Four Wheeler Magazine’s Top Truck Challenge 2019  Luke Graham, a resident of Chariton Iowa will be featured this month, along with 50 other off-road enthusiasts from across the country, in the April issue of Four Wheeler Magazine. 10 of the drivers will be voted in by readers to compete in the Magazine’s annual Top Truck Challenge in Hollister California this June.  Luke has been around off roading his whole life and has been building rock crawlers for years. In fact, he’s made a career out of the sport. As owner and operator of Chariton based Frontier 4×4, Luke provides expert advice, fabrication, and parts sales to customers all across the US. His vehicles are nationally recognized and his work has been a source of inspiration for fellow fabricators.  Luke’s latest project, the 97 Toyota 4Runner featured in April’s Four Wheeler Magazine, now has a list of upgraded parts. A Vortec 6.0L LQ9 V8 engine, Trail-Gear 9 axles , Artec suspension, and PSC Motorsports steering will handle the rugged terrain. Suspension seats and harnesses are installed for safety, and a full roll cage will protect the occupants and vehicle from roll overs. But, the vehicle won’t be in the competition if readers don’t go out, buy Four Wheeler Magazine, and vote  with the official ballot for number 36, Luke Graham, in the Frontier 4×4 Toyota 4Runner! On newsstands soon, voting deadline is March 31. 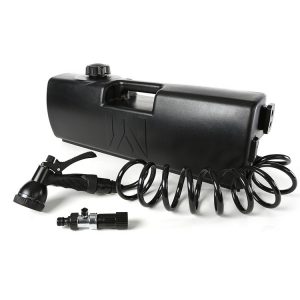 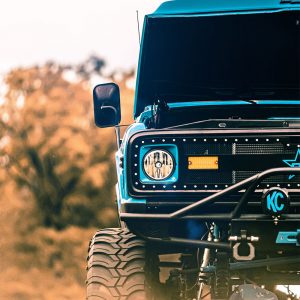